Inicio » Travel Articles » Timanfaya, The Mountain of Fire in Lanzarote ©

Timanfaya, The Mountain of Fire in Lanzarote ©

Lanzarote has all of the perks of a tourist destination, including organized excursions, interesting museums, and shops for guiris (foreigners), but the island has other things to offer as well. What brings those who may call themselves travellers here is the chance to wander off the beaten track into less promoted scenery and eat at the restaurants, pubs, and bars where islanders are regulars. Don’t miss Timanfaya National Park whose volcano makes for an unforgettable panorama.

The Canary Islands, located in the Atlantic Ocean near Morocco, are also known as the Lucky Islands because of their unique climate and landscape. Each island is different from the next.

Lanzarote is home to Timanfaya, one of the volcanoes that formed the island and which is now a delightful national park. Its shifting colours make for wonderful photo ops throughout the day. The park is highly protected, and wandering freely around it is not allowed.

Timanfaya National Park (The Fire Mountains) is about 50 km2 and has 25 volcanoes where cyclists, buses, and cars with tourists pass each other in harmony. The last eruption occurred between 1730 and 1736, leaving the landscape a mix of dark gray and dark sienna.

Every season is a good season to visit Lanzarote, but it is perhaps even more magical in autumn as some of the mountains can be seen covered in green vegetation.

There are many different tourist attractions around the island. One that seems particularly quirky is pouring a glass of water into a hole in the ground to see how it turns into a geiser (because of the high temperatures below).

The island is also home to the volcanic lava tube called los Jameos del Agua, the Cueva de los Verdes (Verdes’ Cave), places to go paragliding, and great surfing waves like the ones at La Santa or El Quemao.

There are also boats just a few minutes from Playa Blanca in the south that can take you to other islands like La Graciosa and Fuerteventura.

Though we did do a more touristic day trip around the island, which has its advantages, what we loved the most was travelling by car to get to where we could eat alongside the islanders in their everyday spots, both the crowded and the quiet. Bikes are another option as there were hundreds of cyclists to be seen crossing from one side of the island to the other.

At the restaurant El Chiringuito in Famara, in the north, surfers, skaters, and paragliders who have just flown down from the nearby mountains gather together when the sun goes down.

You can find a number of bars and restaurants at El Charco de San Ginés, an inlet of the capital, Arrecife, but we recommend La Bulla.

You will find that one man in particular has left his mark on the island, César Manrique.

When he died in a car accident on 25 September 1992, he was probably aware of the imprint he had left on the island of his birth, which he adored.

In Lanzarote, the works of Manrique that stand out the most are the following:

Will you visit Lanzarote as a tourist or a traveller? 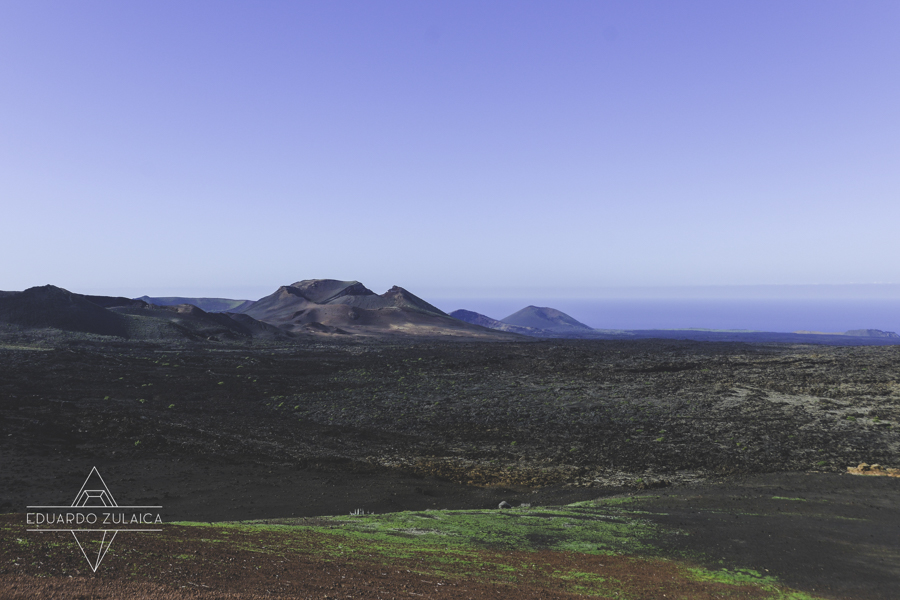 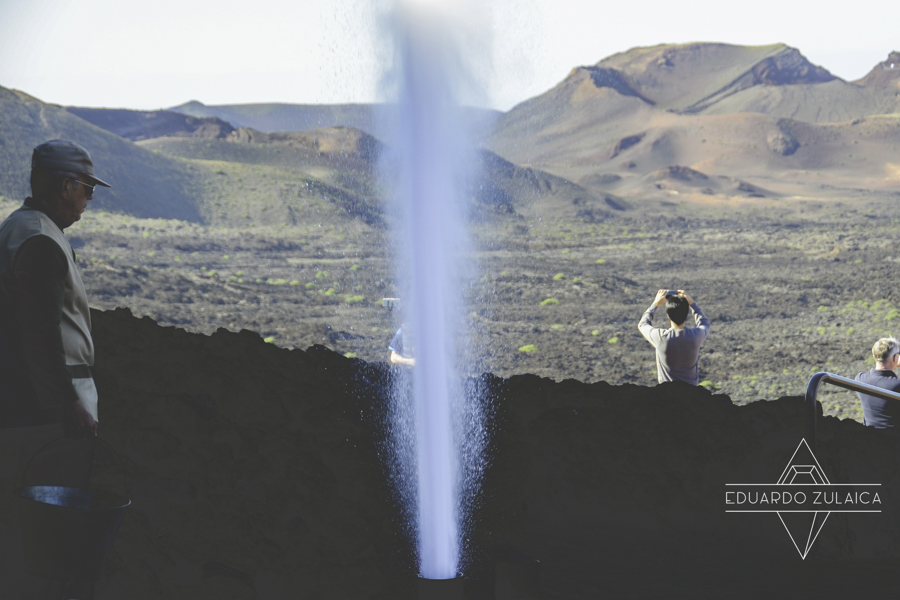 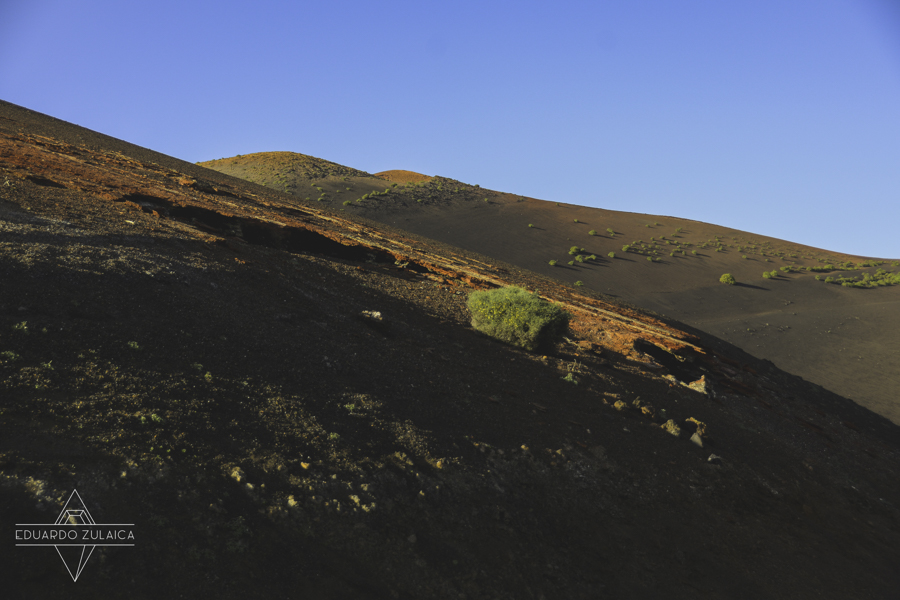 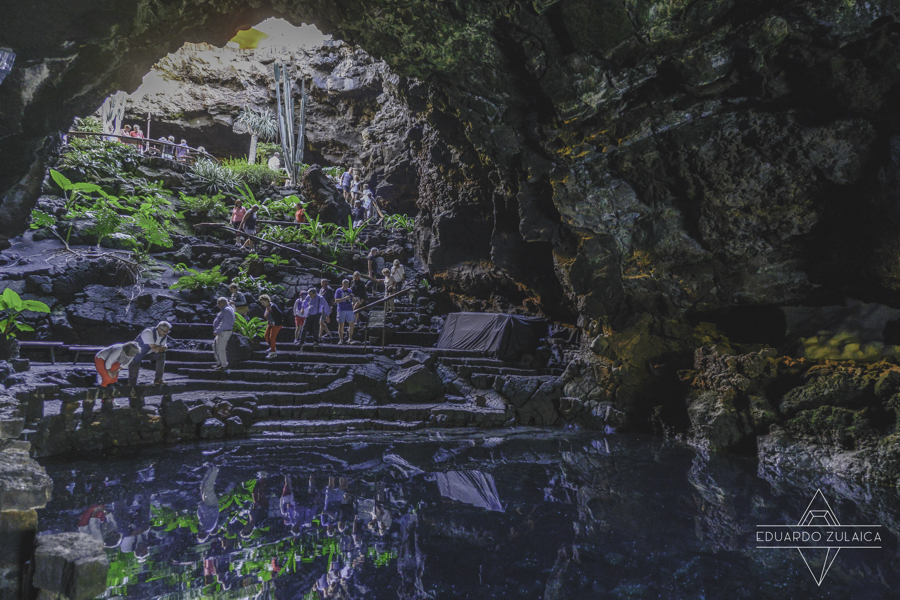 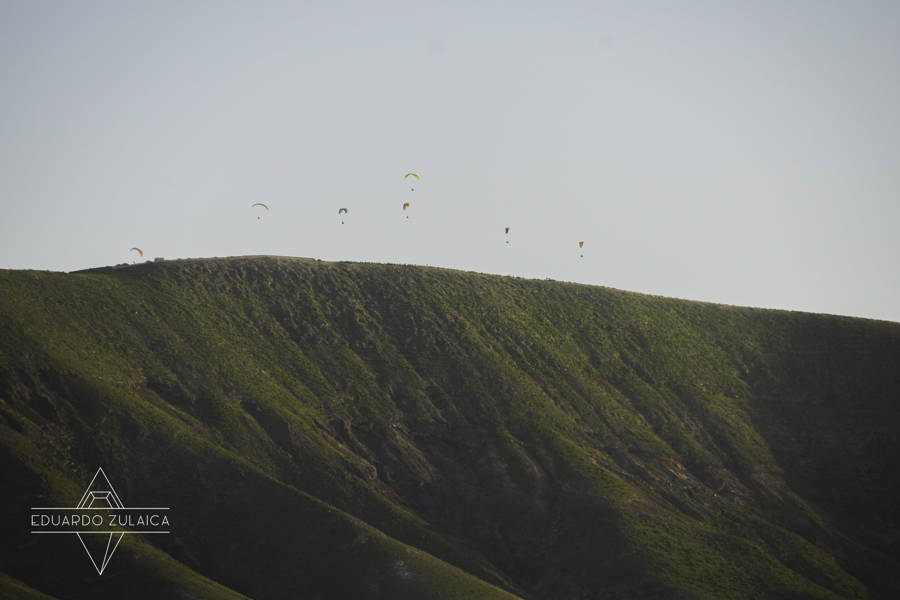 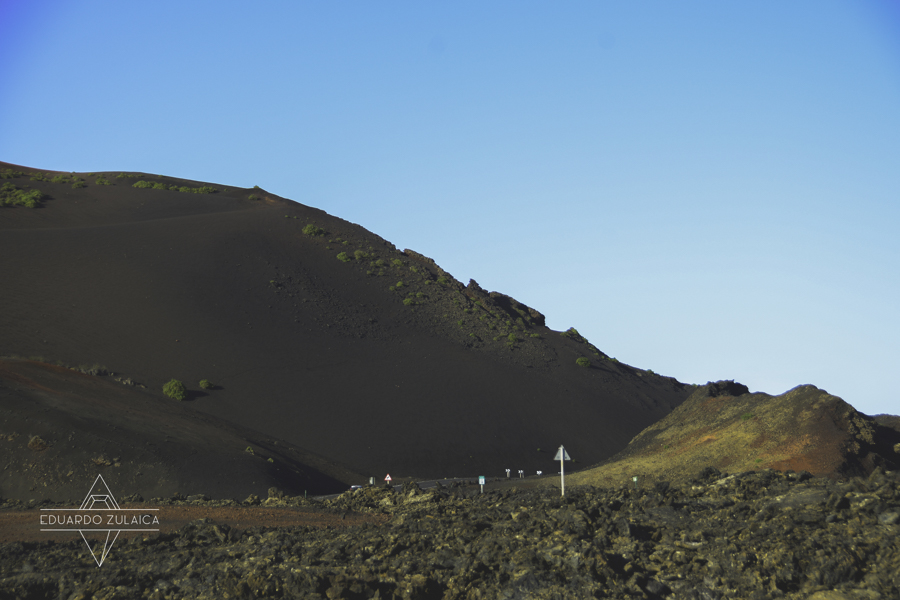 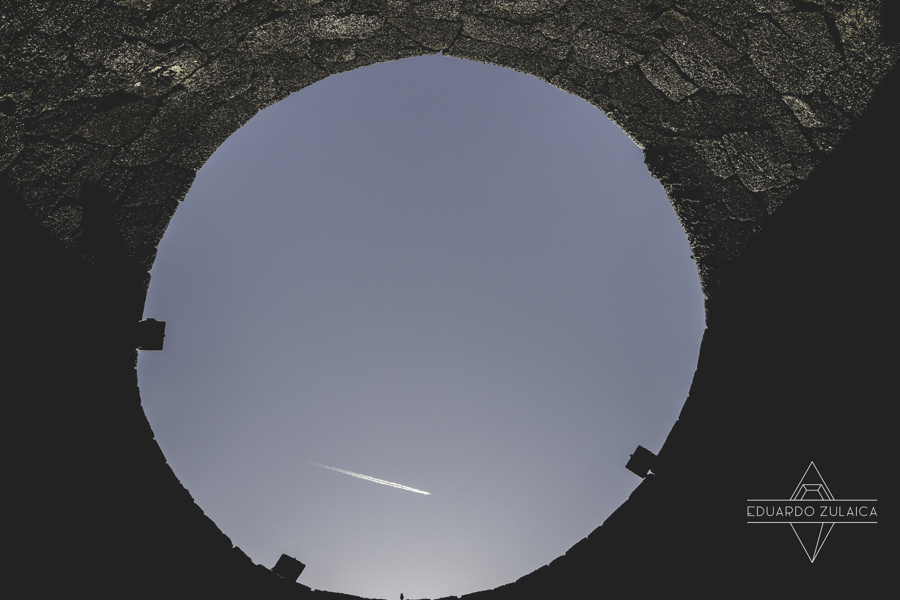 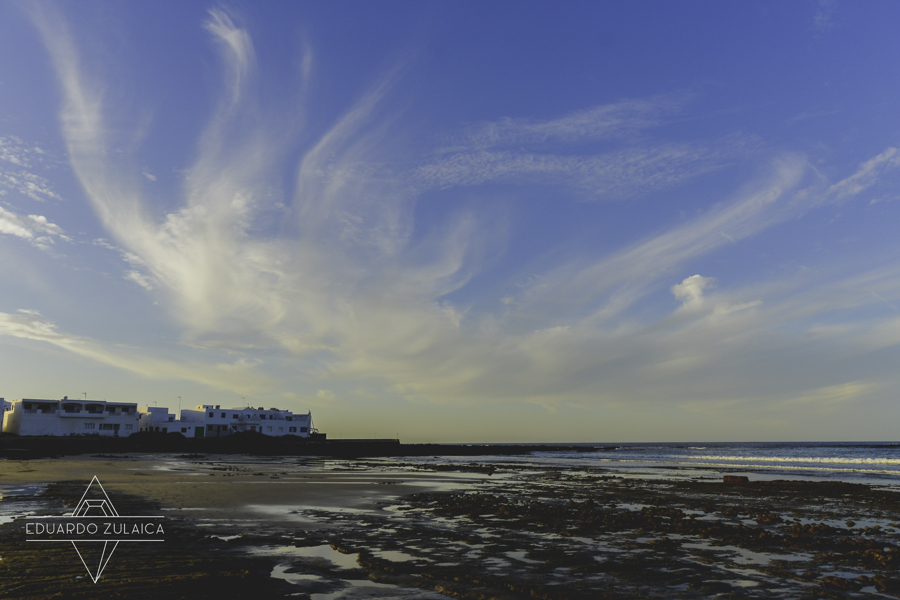